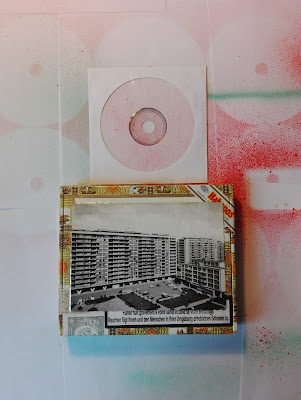 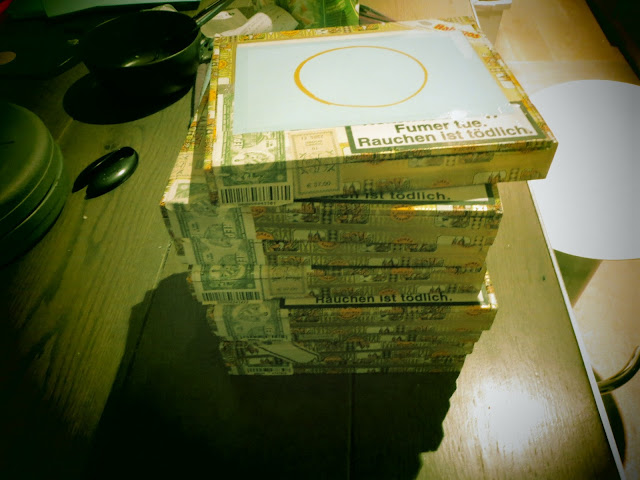 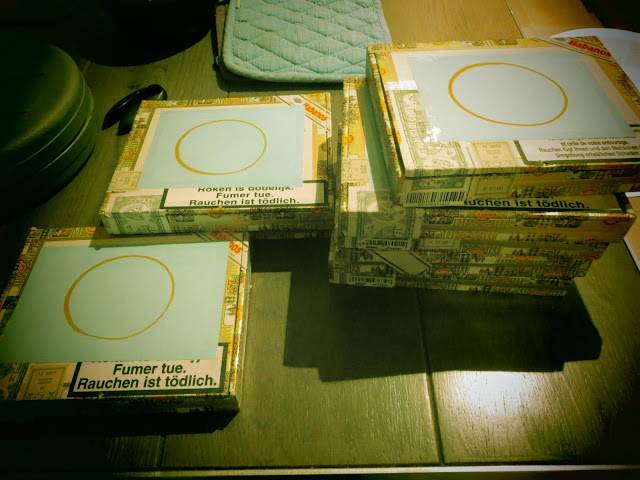 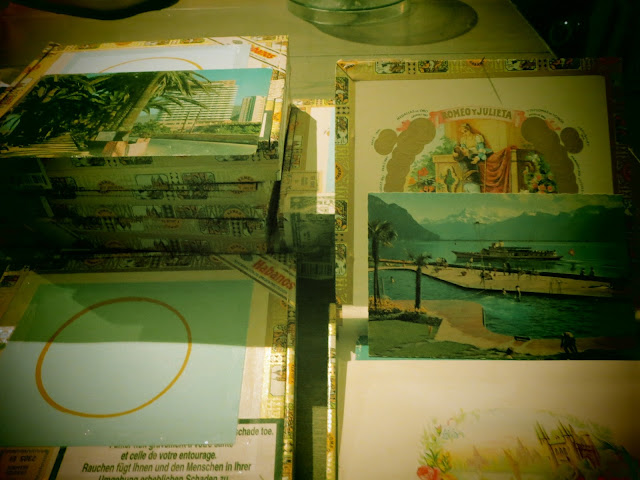 this fantastic music is packed in a real ROMEO Y JULIETA cigar box
this release is also coming with an old & real postard that we didn't write. basically, it was written by old Catholic families who wanted to seem cool to the recipient.

ONLY 8 COPIES, BE FAST & STAY STRAIGHT

oh, & this is fuckin FREE of course.

this label will die as soon as we no longer have boxes of cigars. so, it's not a big deal budy.
Publié par Young Girls Records à 14:07